Funny: Drinking and drinking a cup turned out to be afraid

Whether it is drinking red wine, or pure grain wine, wine, drinking before people are subconsciously do 1 action, that is to touch a glass, this kind of etiquette knowledge in the end how to come?
One: Get rid of ghosts In the Middle Ages of Europe, we did not know what materialism was, they believed in the Creator at the same time, but also convinced of the existence of ghosts, and at any time ambushed around the crowd.
So how do you evict these demons? The effective way is to scare them out. So at that time everyone drinking inside and outside is a play ah! Take the Germanic nation as an example, they drink not only will shout "cheers!"
He would also shake his head and slam each other's high-footed glasses, spill wine on the table, and hate not pretend to lift the table. So here, the effect of the beginning of the toast, is equal to the wukong to tang three Tibetan, there is the effect of escorting. 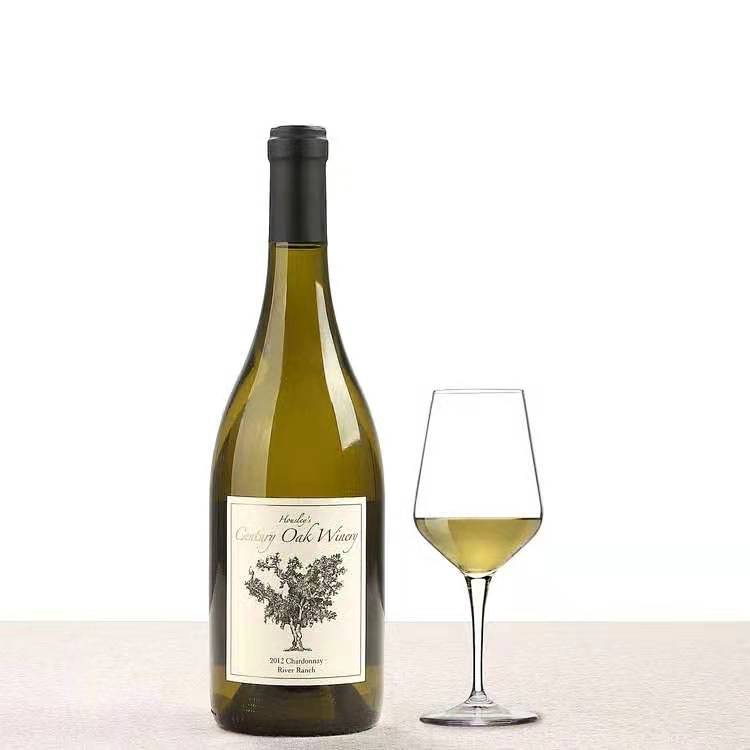 Two: to prevent being poisoned Everyone read the ancient costume play to understand that in ancient times in the wine poisoning is a simple and convenient way, and others eat and drink is really a matter of life.
How to do, can smoothly drink after dinner can also withdraw? The effective way is to bet others dare not accompany you to die in a piece.
Europe's medieval Italy was filled with a variety of political parties and factions, sitting in a piece of drinkers have friends and opponents, so the group are using their own high-footed cup scuppers to ram others' high-footed cups, so that a portion of the liquid in the glass splashed into the other's cup. In addition to drinking each other' drinks, this is a time to test acting.
Everyone in the toast look at each other's eyes, try to see from the eyes and expression of the other side is not bold, and then turned into a cup when everyone civilized polite or emotional gaze of each other's eyes habits.
And at this moment the toast, it is very like the emperor in the accompanying princess, son, brother and so on acting exactly the same, the heart is calculating "there is always the people want to harm the son, the real life, to see who lives big", at this moment to see the main aura in who head.
Three: Worship of the gods or ancestors
Before drinking alcohol, the ancient Romans and the Cuban Bilons had to toast the wine gods (the ancient Greeks dionisos, the Roman sorces Bacchus) with a drink and shout the name of the wine god at the ceremony.
The Nordics will also toast the gods, and the fairies from all walks of life include the Nordic wine god Egil Agir, the god of war and agriculture, Thor Thor, and the lord God Odin. At the funeral party, people will use the act of touching a cup to worship the dead. They firmly believe that that will not only comfort the distant life, but also bless the living people will get endless wine.
(Old patriarch: This baby is the main character of the funeral ah feed!) The guys said a toast on their lips, but in fact, the heart will be broken and read "Bless me, the wine god Bacchus!" Who is the wine god of our country coming!? Dukang? 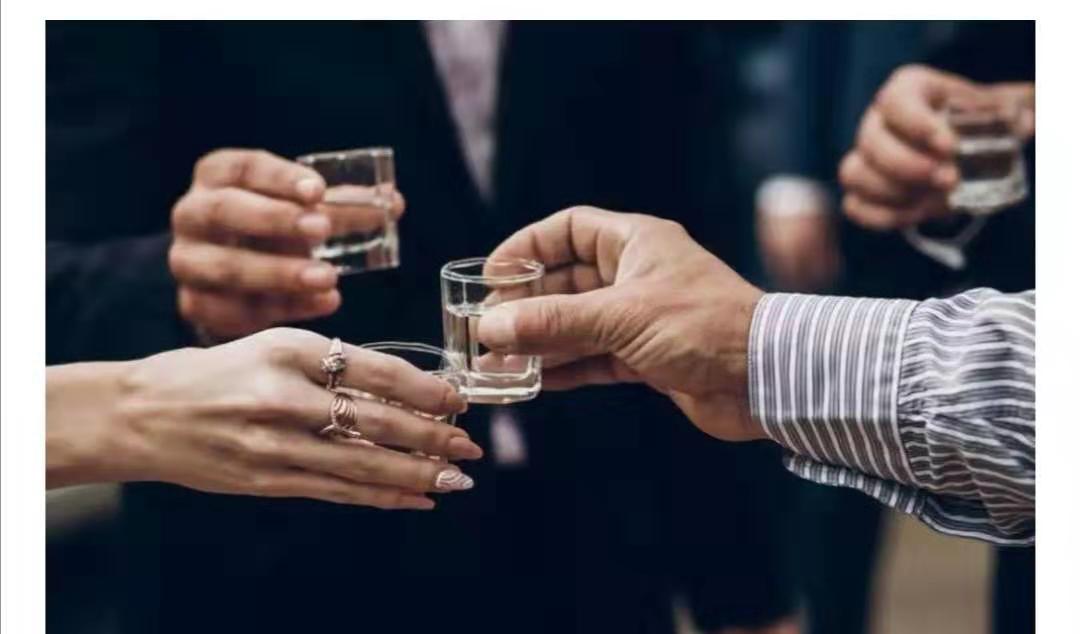 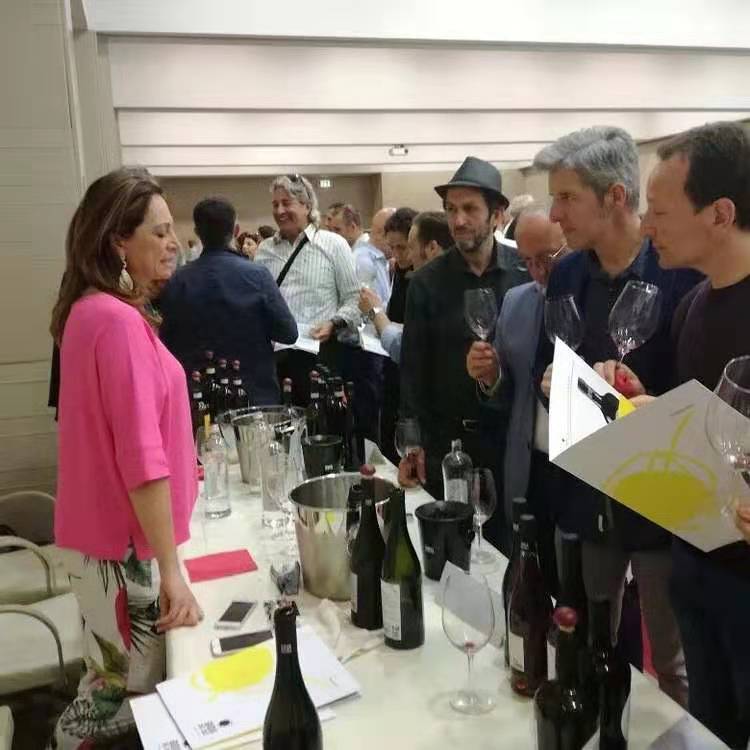 Six: Bless each other
In fact, the above 5 reasons are legendary stories and guesses, drinking cup of the real reason, has long been difficult to verify the historical data, the only can have direct evidence of the actuality is about the "dry cup" the literal practical meaning of the word. The English letter that the toast matches is Cheer. The word begins with the old French word chiere, which means "face, look, expression".
In the Middle Ages in Europe, "cheres" in the Anglu (i.e., ancient English) words referred to people's faces. In the mid-to-late 14th century, the word was difeled into "cheere", meaning "the emotions of the face".
Later in the 18th century, its meaning began to change to happy emotions, widely used to express support or motivate things.
At the moment to say toast, that is, "expect you to laugh often open", this is the most common call, toast is actually a blessing drinkers happy to drink, smile often open and so on. Later said "I do first for respect" people, should not take the lead in a glass bottom, but should be before drinking three loud laughter: ha! Ha ha ha ha ha ha ha